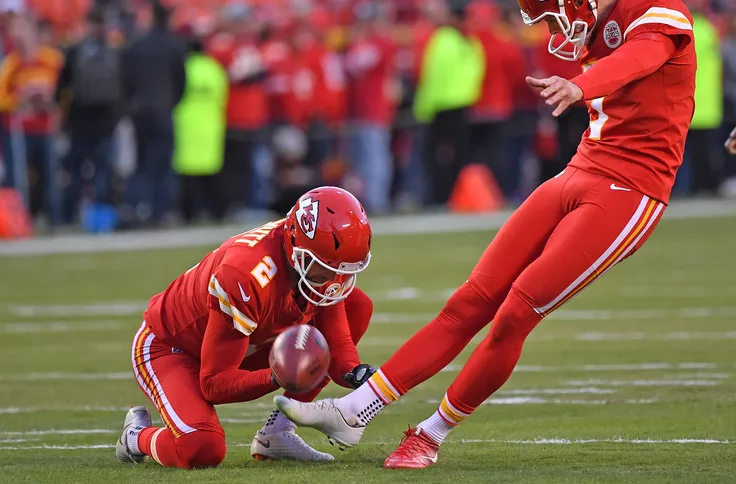 Super Bowl prop betting is a pastime unlike any other. It’s the only day of the year that you’ll bet on a coin toss, Gatorade color (more on that below), or how long it takes to sing the national anthem. Silly bets such as these are pure entertainment, but if they hit, there’s nothing like starting your Super Bowl Sunday off with an early winner.

The key to most of these props is to take the bets with the heavy juice. The public loves to bet a little to win a lot, but that’s the fastest way to losing your bankroll. Instead, you should be targeting the heavily juiced plays even if you have to risk $100 to win $20. One example, and potentially the most ridiculous exotic prop out there is “Will J-Lo show butt cleavage?”

I had to Google “butt cleavage” to find out exactly what they’re referring to, and Wikipedia provides a handy photo to reference. I’m guessing J-Lo will have plenty of top cleavage but doesn’t plan on showing her ass crack to the world. The “No” is juiced at -500. Sign me up.

Keeping with the cleavage theme, you can also bet on who will show cleavage during the halftime show. Shakira Only is +265, J-Lo Only is +225, Neither is +550 and Both is -150. Both seems like a solid play.

Another prop bet with heavy juice is “Will Joe Buck or Troy Aikman say ‘Patriots’” with the No at +170 and the yes at -250. Seeing as the Patriots won last year’s Super Bowl, it’s highly likely that they will be mentioned at some point in the broadcast.

These bets aren’t exactly the most fun to play on, but at the end of the day, it’s all about cashing tickets. Below are two of my favorite props that aren’t of the heavily juiced variety, including one “bet a little to win a lot” play.

You could argue that the Chiefs Harrison Butker is a better field goal kicker than Robbie Gould, but it’s close, and Gould is the better long-distance kicker. Yet, the Chiefs are the favorite in this market, although just slightly. Consider that the Chiefs did not attempt a single field goal in the AFC Championship game. This makes perfect sense, as the Chiefs score touchdowns more often than not.

Conversely, Robbie Gould just hit a 54-yard field goal in the NFC Championship game where he was 3-3 on FG attempts. Gould has also not missed a field goal since December 1, going 14 for his last 14.

To be fair, Butker has not missed since November 10. However, the Chiefs have attempted 1 or 0 field goals in five of their last eight games. When faced with a 4th down, especially in the Super Bowl, and with the best quarterback on the planet, what do you think Andy Reid will do?

Lastly, in the past two seasons, Butker is 5-10 from 50+ whereas Gould is 29 for 41 in his career. Given Butker’s success rate on 50+ yard field goals, it’s likely that the Chiefs won’t even attempt one from 50+ unless it’s to win the game. Contrast that with the 49ers who showed just last week that they trust Gould from 50+. Then combine that with the fact that the 49ers attempt more field goals overall, and I really like San Francisco to kick the longest field goal at -105.

I’ll allow myself to make a silly play on a prop or two, but it has to make sense. And red seems so clearly to be the most likely color that I’ll happily take it at plus money.