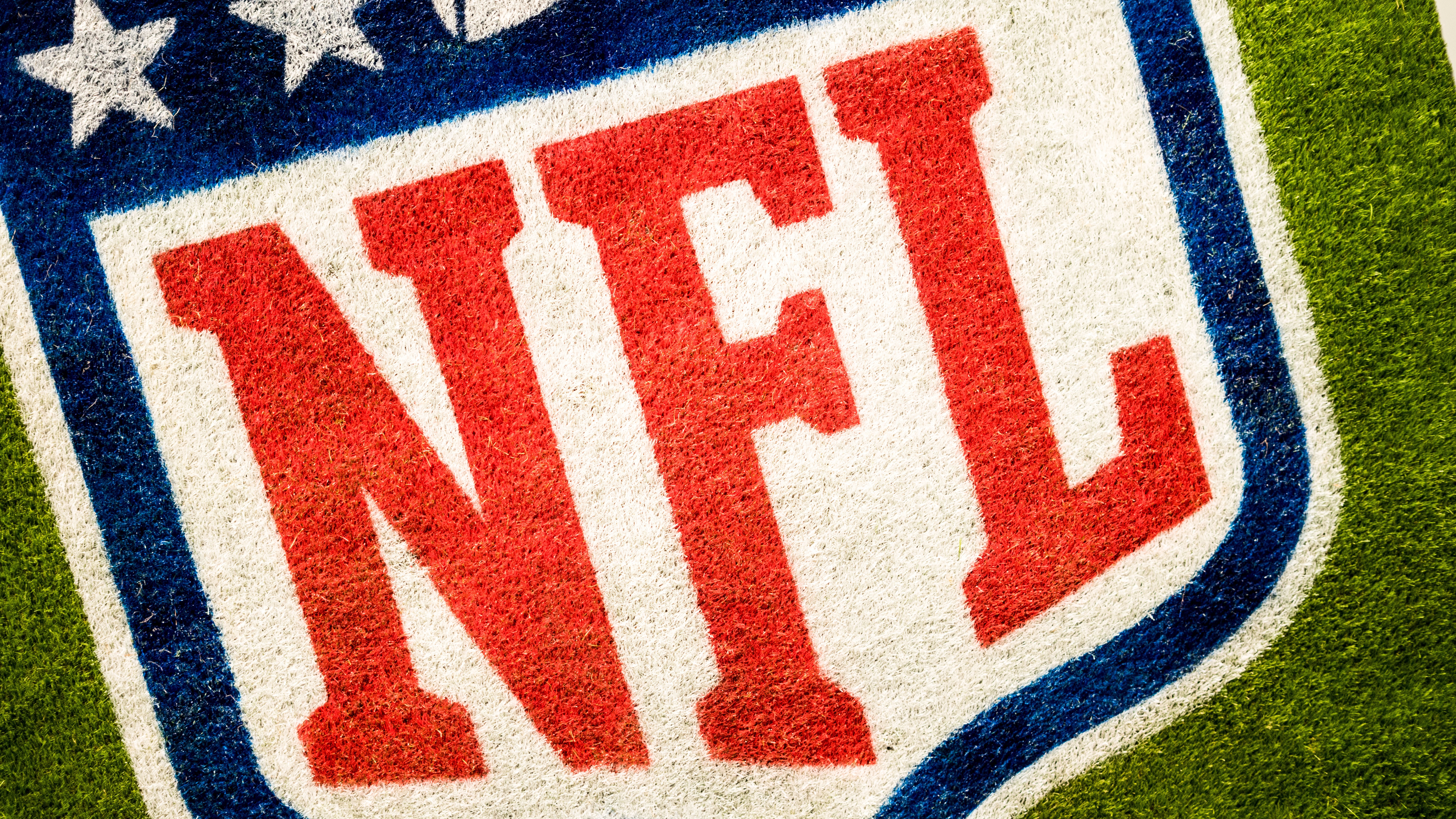 The NFL Week 3 Pros vs. Joes Report brings us five interesting matchups to dive into. Here we look at the largest splits between the ticket count and the money wagered to find the spots where the big bettors disagree with the public bettors. In the NFL, it pays to be contrarian, and it also pays to follow the smart money.

These are the top five biggest differences between who the public is backing and where the sharp money is going:

The public loves to bet on favorites. It makes sense, recreational bettors wagering part of their paycheck to be backing the better team. So, more often than not, they’re willing to lay the points. The old sports betting adage goes “the public bets teams; the pros bet numbers.” Once a number gets high enough, it’s almost an auto-bet for some professional bettors.

The biggest discrepancy this week between ticket count and dollars wagered is on Monday Night Football when the Bears travel to Washington as road favorites. If you do the math and assume 3-points for Washington’s home-field advantage, this line suggests that the Bears would be 10-point favorites if the Redskins were traveling to Chicago.

The Pros think this line is off and have spoken loudly with 69% of the money coming in on Washington, despite the Redskins receiving just 42% of the bets. No one believes in Mitchell Trubisky, other than a few die-hard homer Bears fans in Chicago, and going on the road to face a somewhat competent Redskins team is a prime time to fade Trubisky.

However, before you bet the mortgage on the Redskins, consider that Washington does not have the standard 3-point home field advantage that is generally assumed in the NFL. Since 2003, only one team, the Oakland Raiders, has a worse record against the spread at home than the Redskins. In the past 16 years, the Redskins are covering the number at home just 44.9% of the time. The Redskins are also 1-16 straight up at home on Monday Night Football.

It’s hard not to be on the public side in this one. Seattle decidedly has one of the better home field advantages in the NFL. Since 2003 they have covered at a 53.2% clip and some consider their advantage at home to be worth upwards of 4-points. The look-ahead line on this game was Seattle -1, so the books have only adjusted the spread by 3.5 points after the Drew Brees injury.

The reason for the small adjustment is due to respect for Teddy Bridgewater, for some reason, and a respect for head coach Sean Payton and his secret weapon Taysom Hill. Payton has said that the Saints will use a two-QB approach in this one, and the multi-talented Hill is a complete wildcard. He loves to run, but he can also pass, and if Bridgewater isn’t up to snuff, Hill may take a larger role in this game.

The quarterback uncertainty will make this Saints team difficult to prepare for. But, at the same time, if the Saints get down early in this game, it may be difficult for them to come back. While the split between the ticket count and the dollars wagered is large and in favor of the Saints, that’s because 73% of the tickets are on Seattle, while just 53% of the money is on the home favorite. This may be a game to simply not place a wager on due to the extreme uncertainty in what will take place on the field.

Another team with a great home field advantage is the Kansas City Chiefs at Arrowhead. The public is, of course, on Patty Mahomes and his golden arm as 59% of the bets are on the Chiefs. There are more Pros, though, on the visiting Ravens with 60% of the money being wagered on Baltimore.

This is shaping up to be a fascinating game as Lamar Jackson gets yet another terrible defense to throw on. Conversely, Patrick Mahomes and the Chiefs offense may not have such an easy time going against the Ravens as they did the Raiders last week. To be fair, the Chiefs tore apart a would-be great Jaguars defense in week one. KC receivers were flying wide open, making me doubt the Jags a bit that week. But it could also just be Andy Reid’s genius in drawing up plays.

These two teams met last year and it’s interesting to compare the two matchups. In 2018, it was Lamar Jackson’s first NFL game, and the Chiefs were favored by 6.5 points at home. The Chiefs won the game, but didn’t cover the spread with a 27-24 victory. The line for this year’s game opened at Chiefs -6 and ticked up to 6.5 before coming back down to it’s current number of Chiefs -5.5.

The Ravens look like a better team than last year’s unit due to Lamar Jackson’s development, so it’s a little puzzling to see the spread sitting right around last year’s number. Will the Ravens be able to shut down Mahomes? Will Lamar continue his hot start? It’s impossible to know what will happen in this game, but it should be a joy to watch.

Yet again, we have another team with a fantastic home field advantage in the Green Bay Packers. The team coming to town owns a nice altitude-enabled advantage of their own at home, as Denver travels in into the hostile environment of Lambeau Field. The public has always loved the Packers. It’s hard not to when Brett Favre passes the baton to Aaron Rodgers.

This week is no different with 63% of the bets coming in on the Packers. The Flacco backers are the Pros in this case, but not all of them as 54% of the money is on the Broncos. This line opened up at Packers -6.5 and ticked up a point with all the Packer love. It’s a big number, especially for a game that should be low scoring, and that helps to explain the love from some of the professional bettors.

The Giants finally ripped off the band-aid and benched Eli Manning heading into this game, and the public just shrugged their collective shoulders. At least no one is buying the Buccaneers. The Buccaneers are one of the worst teams at covering spreads in home games, hitting at a rate of 47.4% ATS. Only 40% of the bets are on Tampa Bay, but a miniscule 20% of the money has come in on the Bucs. Everyone is aboard the Daniel Jones train, but especially the big bettors. Meanwhile, a few Joes haven’t gotten the memo yet that the Buccaneers should never be laying close to a touchdown.