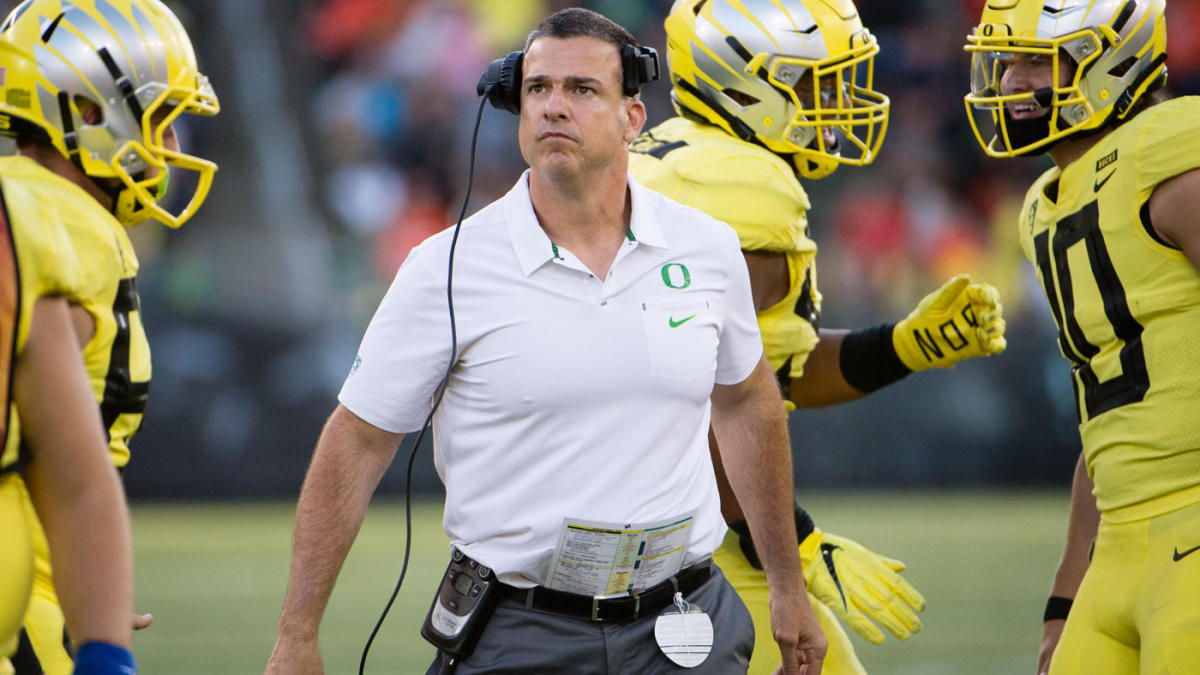 There comes a time in every college football coach’s career when he needs to deliver in a big road game.

Mario Cristobal took over the Oregon Ducks program in 2018 and in his inaugural season, they lost at Washington State, Arizona and Utah. So guess what Cristobal did in his first real road test of 2019? He flew his flock into Seattle and turned a 28-14 second half deficit into a thrilling 35-31 comeback win at Washington.

Now it’s onto Los Angeles for another statement shot, this time at the Coliseum against a very talented USC squad. The market has been all over the place for this tilt with Oregon opening at -7 at Circa Sports. Bettors peppered the pup and took the Trojans all the way down to +4. Then the buy back began so the Ducks are back to -5 at some shops.

If Oregon is truly ready to take the next step, they should win and cover.

Michigan is one of the biggest movers heading into this weekend. The Wolverines started out as a 16.5-point road favorite at Maryland. That lasted all of five minutes… now Jim Harbaugh and company are laying 21 or 21.5 depending on where you shop.

Don’t look now, but Illinois is a 20-point home favorite against Rutgers. That’s not a typo. After wins over Wisconsin and Purdue, the Illini are rising. Winning by three touchdowns seems like a tall task. Then again, Rutgers loses by four touchdowns a game in Big Ten play and their only covers are against UMass and Liberty. Yikes.

Patriots-Ravens is shaping up to be one of the season’s biggest NFL decisions for the sportsbooks. First off, it’s Patriots at Ravens. The matchup alone garners plenty of attention, but this bad boy is going down on Sunday Night Football. And after some obvious wise guy support on Baltimore from +6.5 to +3, you know the public will rush to bet Belichick and Brady to bail them out to end the weekend. The handle will be massive and bookmakers will be rooting hard for Baltimore outright.

There’s weather and bad football in the forecast at Orchard Park. BetOnline opened the total for Redskins-Bills at 40 and it’s since come crashing down to 36.5. You probably just prefer pain if you plan on betting this Over.