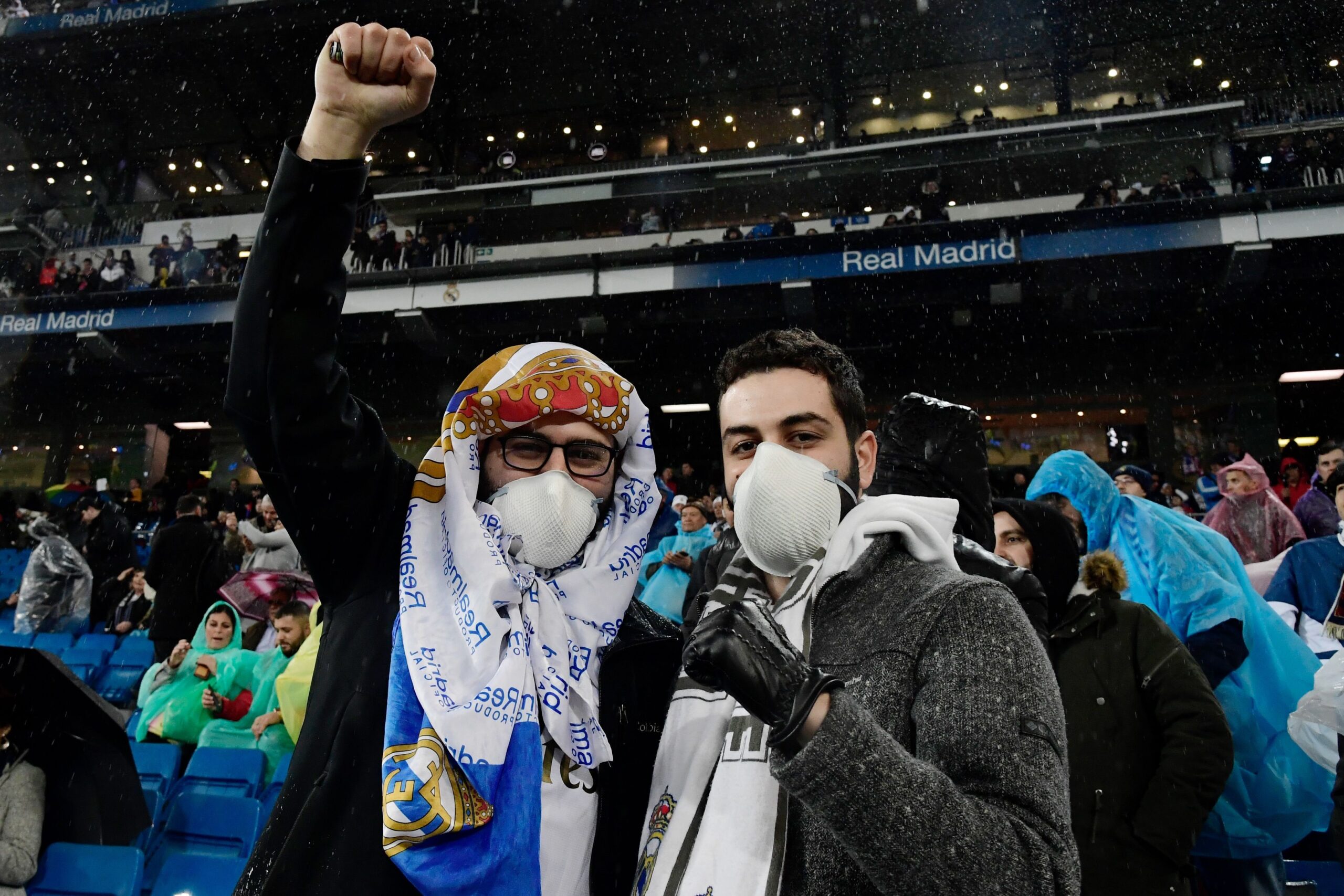 For most people, sports have been a way for people to escape the problems of the real world. Sports have helped people take their minds off of the harsh realities of life. Now, the issues of the real world have reached the sports world in the most negative way possible. We can no longer run to sports and hide and avoid our problems as our biggest problem has now taken sports away from us.

Almost all major sporting events in the United States, and throughout most of the world have been put on a hiatus due to the recent coronavirus outbreak. It came quickly and abruptly put an end to virtually every sport on the planet, for the time being. At first, it appeared it would only be a week or two hiatus tops. Now, the harsh reality is that this could spill over into the summer months, maybe even longer

The Night the Sports World Began to Fall to Its Knees

When COVID-19 first started making its appearance in the United States, few thought it would have an impact on sports, especially to this extent. The majority of people brushed the issue off as just another type of flu virus that wasn’t as serious as the media was making it out to be. Even Rudy Gobert of the Utah Jazz made light of the issue. Then, like a car hitting a brick wall at full speed, the sports world came crashing down.

The same Rudy Gobert who laughed off the Coronavirus and its seriousness by jokingly touching microphones and any surface he could get his hands on became infected. It took less than five minutes from the time Gobert was found to be COVID-19 positive for its ripple effect to begin.

Once Gobert was determined to be infected, team doctors sprinted onto the court of a game that was seconds away from tipping to notify officials of the issue at hand. Just four minutes later, the NBA began suspending not only that night’s games but the entire NBA season for the foreseeable future. This was just the beginning. The night of March 11th, 2020 will be known as the day that ended the sports world for what is now an undetermined amount of time.

What Sports Leagues are Doing in Response to COVID-19

While the night of March 11th will be known as the official date the sports world began to turn upside down, it was actually the day prior that COVID-19 started to make its impact on the sporting world. On Tuesday, March 10th, the Ivy League canceled its men’s and women’s basketball tournaments to the shock of many. Not only were people shocked, but they were also upset.

At the time, many, including myself, thought it was an overreaction. Little did most of us know at the time, but the Ivy League made the smartest move they could make earlier than any other US-based sporting league. Who would have thought that the conference with some of the smartest schools and people in the world would be smarter than us in the general public, right?

While the Ivy League was the first to make the smart move, it took until a player was infected for the NBA to make the correct move. It wasn’t long before the rest of the sports world started to follow suit. In just a matter of days, leagues all over the world began to halt operations for at least weeks, possibly even longer.

Churchill Downs announced that the 146th Kentucky Derby will be moved from May 2nd to Sept 5th.

On Thursday, March 12th, Major League Baseball announced that the start of the 2020 regular season would be delayed by at least two weeks. Spring training was originally suspended.

Now, spring training is officially canceled and the MLB has postponed the start of the 2020 season until at least mid-May.

The UFC has postponed its next three events which were scheduled for March 21, March 28 and April 11. The next UFC event that is still scheduled to take place is on April 18th.

Postponed all race events through May 3rd but still plans on holding all 36 races at some point this year.

On the night of Wednesday , March 11th, the NBA suspended the season “until further notice”.

Now it appears that the NBA season won’t resume until at least 30 days, possibly even as late as June or July. There are rumors that the NBA might go directly into some form of playoff format when the season resumes with as many as 28 teams being in a hypothetical playoff format.

Perhaps the biggest hit of any sport was to March Madness. The uber-popular event was canceled and unlike the professional leagues in the country, the NCAA can’t just up and start up again in mid-summer. Just a few days before Selection Sunday the NCAA officially announced the end of winter and spring sporting events, which includes March Madness.

College football is even starting to feel the effects as a number of major schools across the country canceled pro days and other events. Now the big question for the NCAA is will those seniors receive an extra year of eligibility?

The NFL still plans to hold the 2020 draft as scheduled in April, but public draft events in Las Vegas will not take place. The league has said that it has “no plans to move the start of the league year” but meetings have been canceled until at least April. The NFL is looking into plans of broadcasting the NFL Draft live without people present at the actual draft itself.

On Thursday, March 12th, the NHL suspended play immediately. Original hopes were to resume the season soon but now a return is unknown. It is also unknown whether or not the current season, which has 189 totals games remaining, will continue or if they will also make plans to go straight into the playoff season. The NHL is expected to be on hiatus until at least mid-May.

The PGA Tour canceled the Players Championship after the first round. The tour also announced it would be canceling the next three events on the PGA Tour schedule.

On Friday, March 13th, the Masters was officially postponed.

On Tuesday, March 17th, the PGA Championship, scheduled for mid-May has been postponed.

The French Open has been postponed, and will now run from September 20th to October 4th.

On Thursday, March 12th, the XFL announced that they would be canceling the rest of their season. The league lasted just five of its 10 scheduled regular-season weeks. It is unknown if any playoff will take place later in the year.

The Boston Marathon is postponed from April until September.

The London Marathon, scheduled for April 26th, has been postponed until October 4th.

The 2020 Tokyo Olympic Games are currently scheduled to go on as planned. The Olympic torch was lit in Athens, Greece with no spectators.

Most esports tournaments and events have been postponed or canceled. Some events will still go on as planned but without public entry or a live audience.

In the WWE, WrestleMania is still going on but will be without fans on April 5. It has been moved from Raymond James Stadium in Tampa, Florida to the WWE training facility in Orlando.

F1 postponed races and expects to begin its season at the end of May at the Monaco Grand Prix.