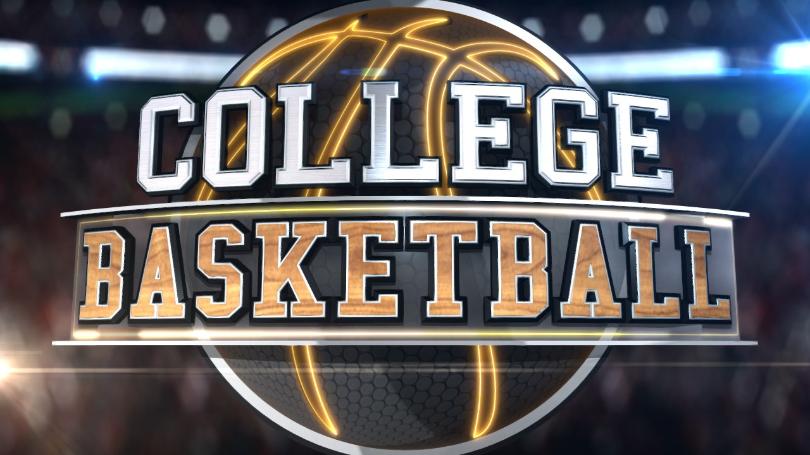 Utah has been a tough team to judge this season. They are 13-11 ATS but they have some questionable performances mixed in with some impressive ones. One night the Utes lose to Coastal Carolina by 22 and then another night they take down Kentucky 69-66. There have been games where the Utes just get throttled, like their 39-point loss to Colorado, and nights where they just can’t miss, like their 102-point performance against BYU (in OT). Utah is one of those teams that you don’t know which team will show up on any given day.

Oregon is in the same boat as Utah in terms of unpredictability. Wins against Seton Hall, Memphis, Houston, Michigan, Colorado and Arizona mixed in with losses to North Carolina, Washington State and Oregon State make for an odd season. This Oregon team has the makeup to make a Final Four run in March but they could also fall flat on their faces in the first round against a team like Stephen F. Austin.

The Ducks have been solid on offense this season, ranking 71st in the country with 75.5 points per game. Oregon shoots the ball very well from the field (44th) and even better from three (15th). The one area the Ducks do struggle from offensively is from the line (223rd). Oregon is an above-average team defensively, allowing 67.2 points per game (124th). They allow the 41st-lowest opponent FG% and 125th-lowest opponent 3PT%.

The spread is high in this game as it is currently sitting around 12 points in favor of Oregon depending on where you bet. These are two teams that are as unpredictable on a nightly basis as any team in major conferences. The Ducks could win this game by 20+ but I could also see Utah winning this one outright. Instead, my focus on this one is on the total.

There is no telling which team will show up for either Oregon or Utah but one thing I do think is that it is unlikely that both teams come out hot offensively. Between Utah’s poot three-point shooting and Oregon’s poor free-throw shooting, if the Ducks get a comfortable lead late, I like the scoring to slow down a lot as Utah tries to play catchup and Oregon looks to make their free-throws. I’m on the Under in this game because the spread is too unpredictable and the formula agrees with me. The formula has Oregon winning this one 71-60 for a total of 131 points.